Here are some highlights, thoughts, and interesting points I learned while at the conference. I still don’t know a lot of the lingo behind historic preservation, so please forgive me for speaking in rather general terms:

Click on the gallery below to see some pictures I took during the conference. 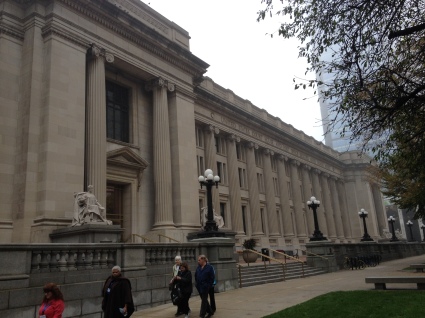 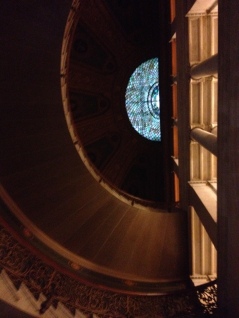 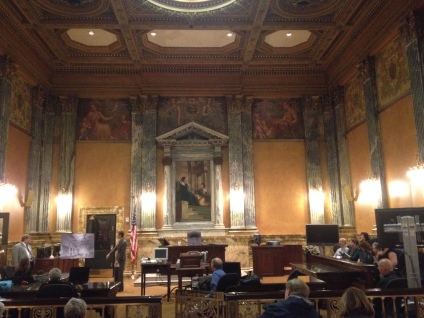 “To Those Who Serve,” a 1927 painting in the Birch Bayh Federal Building and U.S. Courthouse. The old man represents a Civil War veteran (maybe even a GAR member!).

A roof garden at the Federal Building.

A hallway at the Federal Building 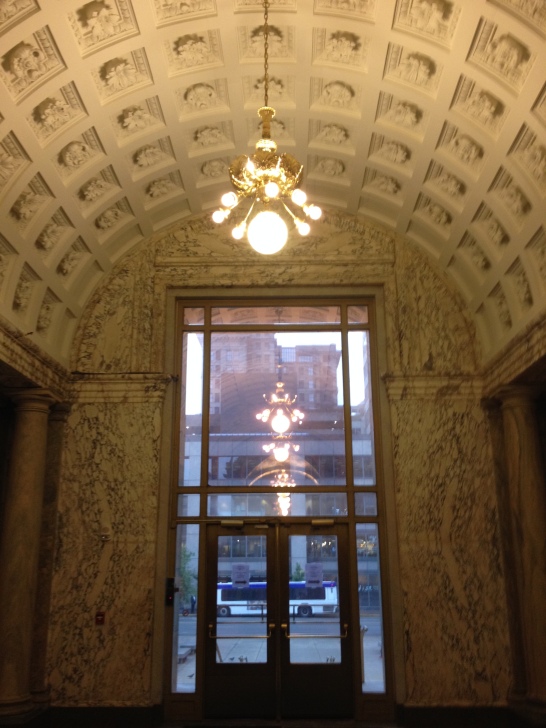 Tiled Ceiling at the Federal Building

The House of Representatives at the Indiana State House.

This floor board at the Fountain Square Theater Building was originally used for a bowling alley. Now it’s part of a dance floor. 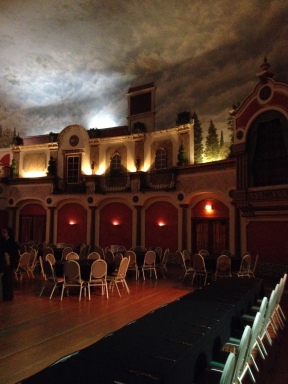 A Bowling Alley at the Fountain Sqaure Theather Building. This space was originally a speakeasy.

Massachusetts Avenue and a portrait of Kurt Vonnegut. 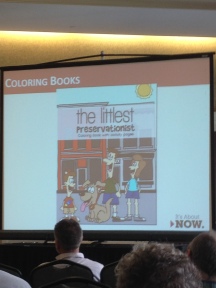 Historian and musician on a perpetual mission to find the next great read. View all posts by Nick Sacco